Entertainment is an essential part of our life. According to Michael Jackson, American singer-songwriter and dancer -“Entertainment is about taking people away from the regular order of things when there is some chaos and pain and stress”. In my previous article, I mentioned that there are two most popular forms of entertainment in India i.e. Television Serials and Web Series. We all know that the conflict of which is better is unresolved and it’s hard to find any winner. Both of them have specific target audiences.  We need to consider audiences’ perspectives to understand this battle between them better.

The story of both Television Serials and Web Series are made keeping in mind the interest of the target audience. It is the audience who decides whether the serial will last for a longer period or shorter period (according to the TRP ratings). Same happens in the case of series too. The more people love and watch it, the higher will be the ratings. It becomes more popular and encourages others to wait for the next season. Sometimes, however, both of them can have some negative impacts on the audience. It is not an understatement to say that the audiences’ perspective plays a pivotal role in the betterment of Indian Television Serials and Web Series.

The audience wants entertaining programs with a social or political message. They want realistic and relatable characters. Television Serials are mostly liked by the old generation and Web Series are preferred by youth. In both cases, we can see the audience craves for entertainment more than anything else. But, the one thing that disturbs their thoughts always is the negative impact on their mind. From the Indian audiences’ perspective, a program should have a minimal pessimistic effect and more optimistic effect on the mind of the viewers.

However, the “Audiences’ Perspective” have not come forward that much. Here is an analysis of how the audience reacts to this form of entertainment:

TV serials are the most popular and easily available entertainment show in India. Even today also, the popularity of serials is higher than Web Series. Though we know that the stories are lengthy, monotonous, melodramatic and sometimes repetitive yet the shows maintain some decency. The TV serials are now part and parcel of our life. Not only the older generation but some young people also watch it either on TV or on the web channels. Even some people who love watching web series, can watch TV serials for a change.

A graph representing the reasons behind watching Indian TV serials is placed hereunder: 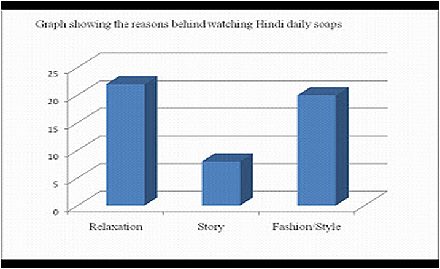 Web Series is the new form of entertainment in the life of youngsters. Digital entertainment is like a boon catering to the diminishing attention span of youngsters. It has a new concept of entertaining the audience. Web series are made with different ideologies and are not like regular daily soaps. I had already mentioned in my previous article, how web series are quite relatable, short and simple stories presenting in an interesting fashion.

Let me discuss some positive and negative effects of Web Series from audiences’ perspective.

Distribution of Audiences’ demand from the web series are: 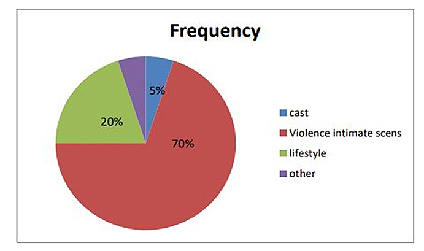 Web Series has already claimed a new place in the minds of not only the younger generation but also the audience of different age groups too. It has an exceptional process to narrate a story. But there are some drawbacks too. It is affecting the younger generation a lot as they are not always well informed about all the facts. They are unable to differentiate between real-world and reel-world. The makers should concentrate on the negative effects as it needs a bit of change in its presentation for the betterment. Taking a note on the audiences’ perspective on web series and its positive and negative effects is quite valuable for progress.

Indian TV Serial versus Web Series is a topic where getting a conclusion is tough but Audiences’ Perspective about both TV serials and Web Series is about expressing their love and dislike for both the mediums. They are the best judge and the makers should take such advice and criticism for better results. According to British Advertising Tycoon David Ogilvy – “Don’t just create content to get credit for being clever- create content that will be helpful, insightful, or interesting for your target audience “. 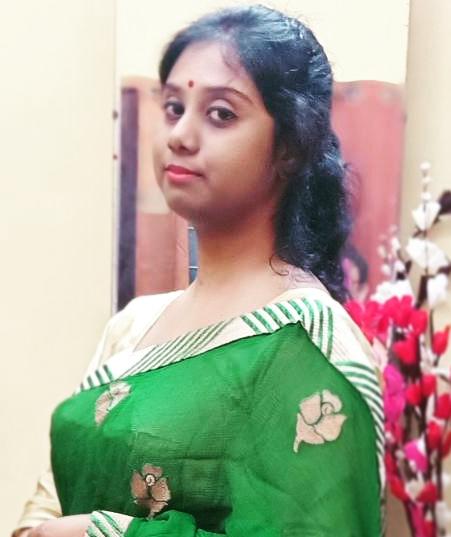