India is a country of rich culture and has centuries of history and tradition of its own. A few years back, I went on a trip to The Andaman Islands. The Cellular Jail in Andaman is a great architectural site and it is one of the most historically significant monuments in the Andaman Islands. It is used to be the place where British officers send prisoners for exile, during the period of their rule. The walls of this jail hold many stories of the brave Indian freedom fighters and prisoners who lost their lives in this building.

The Cellular Jail is also called “Kala Pani”, which means black water in Hindi. This prison, in particular, was considered to be the best place to send the Indian soldiers who protested against the British, as they were completely isolated from their homes and families. Therefore, sending the rebels here was considered the highest form of punishment, as it was not a physical form, but their spirit was broken as well for being so far in this archipelago.

Today, the stories and struggles of the freedom and political fighters of our country are proudly displayed on the walls of the prison, and there is even a gallery dedicated to the photos of the freedom fighters and their movements. There is a small room in this jail where the prisoners were hanged to death. This room is known as the “Phanshi Ghar”. In the evening, a Light and sound show takes place. This show replicates those days of hardships; Indian freedom fighters have gone through. And the whole history of this jail is witnessed by a banyan tree which is still there. In the show, the story of this jail is told from the tree’s point of view.

After visiting this jail, I really respect the freedom fighters of India who even sacrificed their lives for making India free. A visit to the Cellular Jail is an amazing experience and this jail welcomes many tourists who are on their trip to the Andaman Islands.

All Articles by Shruti Bhattacharya 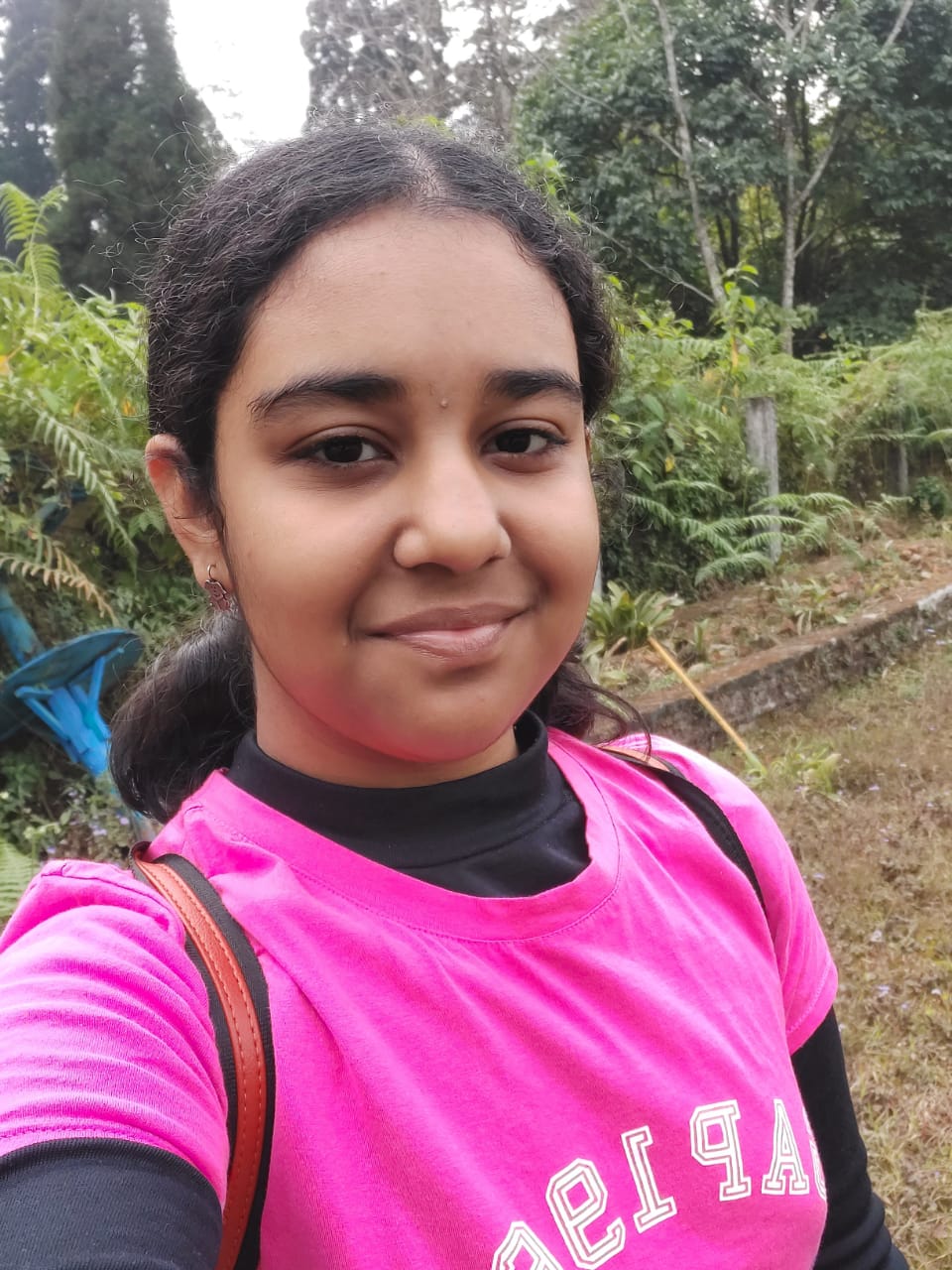