“What is needed is eagerness of heart for a fruitful communication between different cultures. Anything that prevents this is barbarism.”

Rabindranath Tagore, the first Indian to win a Noble prize for literature, was a man in pursuit of “universalism”, by which he hoped to bridge the relationship between his homeland in the East and the first world countries in the West. He was an Indian ” Renaissance Man” and was revered as a leading world Writer, Philosopher, Educationist, Environmentalist, Rural Reconstructionist, Activist and Pragmatist. Basically, he was a true artist in every sense of the word and hence he belonged to the entire world. This is because poetry, music and painting can touch the soul of every person who is sensible, irrespective of his cast, creed and nationality. Tagore was, beyond any shadow of doubt, India’s greatest Cultural Ambassador.

Tagore is believed to have visited 37 countries during his lifetime. He was a hugely admired figure globally, who received a hearty welcome everywhere and had meetings with towering political and cultural figures of his time. His principal legacy was to encourage the interaction between East and West which was also the foundation on which his university, Viswa Bharati was built in 1921. It was the foremost university that was based on the Indian view, as all other universities during that time were based on the British model. Scholars from all over the world came to Viswa Bharati, which soon earned repute as a great seat of learning.

Tagore always felt that India would become very important internationally because of its soft power. He therefore indulged in cultural diplomacy and travelled to Iraq, Britain, France, Central Europe, China and Japan. He not only looked to the west for contact and  inspiration but also to the east – Japan, China and South-east Asia, which he wanted to bring together. Tagore was a visionary; a man much ahead of his time, whose thought process was really global. Tagore’s legacy still remains fresh – some countries have a road named after him while others have a bust of his in a public square. Tagore’s Gitanjali has been translated into all the major languages of the world. Not only that, it has never been out of print and continues to be published and translated, which speaks volumes about Rabindranath Tagore’s global profile! 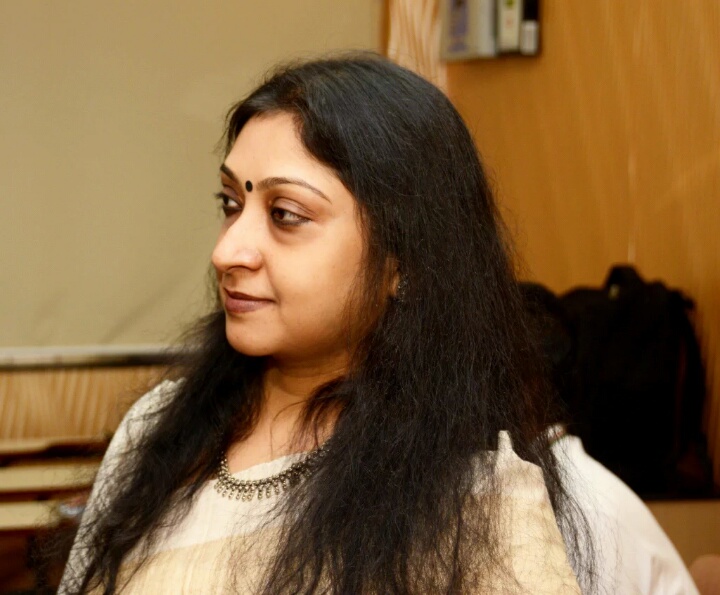 She is a teacher and a special children educator. Associated with performing arts. An anchor and a content writer. Co-partner in Romoni’s (Boutique).