“He is the perfect ambassador of Indian cinema.  I have seen so many dhoti- kurta clad Bengalis both on screen and in reality. But Uttam Kumar as the Bengali babu is unique. What I believe is that there is no one who can ever represent the Bengali community like Uttam da did. No one carries Indian culture in a kurta and dhoti as well as he does.” ~ Peer respect by one superstar for another. By superstar Rajesh Khanna for Mahanayak Uttam Kumar.

Uttam Kumar ( referred to as Uttam Da from here on) was one of the greatest actors the world of cinema has seen. Today is the 40th death anniversary of the legend, who moved on when he was just 53.

Let us go on a trivia journey of his life and career in fond memory.

Early Days; Uttam Da’s real name was Arun Kumar Chatterjee and he was born in Ahiritola, Kolkata. His education too was in Kolkata and he had joined the Kolkata Port Trust as a clerk, but that was very brief. His film debut was at 22 in the Nitin Bose directed movie Dhristidan. Initially, his films were not successful and he was unsure of his career. He also experimented with various names such as Arun Chatterjee, Arun Kumar, Uttam Chatterjee before he finally used the name Uttam Kumar which he retained always thereafter. His breakthrough hit movie was Agni Pariksha in 1954 and he was just 28.

Dream pairing with Suchitra Sen; Uttam Kumar and Suchitra Sen ( real name Roma Dasgupta) are considered as one of the all-time greatest pairs of cinema. Their movies are considered classics. Nirmal Dey’s film Sharey Chuattor was their first film and they went on to act in as many as 30 movies together. Their association led to the golden era of Bengali cinema and while they always maintained they were just good friends, the fans saw them as a couple. Some of their hit movies were Sagarika, Saptapadi, Harano Sur, Har Mana Har, Shap Mochan, Pathey holo deri, Bipasha, Sabar Uparey and Agni Praiksha. Much before Amitabh and Jaya did Abhimaan, Uttam Da and Suchita had done Indrani. Another movie was Priyo Bandhabi and Suchitra called herself as Uttam Da’s Priyo Bandhobi, while Uttam Da was amongst the very few who called her by her real name, Roma. Both called each other as Tui, and in Bengal only those who are very close to each other do so.

Most Uttam Kumar-Suchitra Sen movies showed them as opposites who attract, with Uttam Da playing a charming lover and Suchitra playing a haughty, egoistic and beautiful lady finally won over by the winsome smile of Uttam Da. Mahanayak was famous for his smile, and as Soumitra Chatterjee said “If Uttam Da committed a crime and then gave that smile, I am ready to believe that he is innocent”.

One of his greatest performances ever was in Satyajit Ray’s Nayak. The master director gave him the ultimate compliment by saying that “If you are showing a matinee idol, then you have to cast a star. Nobody else would do. People wouldn’t accept the fact”. He also said that “people may find fault in the film but not in Uttam Kumar”. What a tremendous example of peer respect once again by one legend to another.

There is an urban legend that Satyajit Ray asked him to come for the premiere of Nayak at Indira Cinema. His intimate friends called him Manik Da and so did Uttam Da who told him that with press and public, there may be pandemonium. However, Satyajit Ray said “Uttam, don’t forget it is a Satyajit Ray film. Be there”. He did and indeed there was pandemonium and a mob frenzy. Finally peace prevailed after Uttam Da came, raised his hands and said, “I request you to please be silent and watch the film. Don’t forget it is a Satyajit ray film.” The audience listened to him and enjoyed the premiere. Recently, Srijit Mukherjee’s film Autograph was a tribute to Nayak.

Uttam Kumar and Hindi Cinema; Uttam Da’s first Hindi Film was Choti se mulaaqat opposite Vyjayantimala who says that he is the most gifted actor she has ever worked with. Some of his other Hindi movies were Amanush, Anand Ashram, Dooriyan and Kitaab. Reportedly he was offered the role of Rajendra Kumar in Sangam but he said No to Raj Kapoor. His song “Dil aisa kisi ne mera toda” in Amanush is one of the all time great sad songs of Hindi cinema.

Uttam D, you will always be in our memory. The Railway Ministry and West Bengal Government has renamed the Tollygunge Metro station in Kolkata as the Mahanayak Uttam Kumar metro station in his honour. The Indian Posts released a commemorative stamp in his name. When he passed away at 53, Satyajit Ray exclaimed,” It is the demise of a leading light of the Bengali film industry. There isn’t , there won’t be another hero like him”.

We will always remember you. 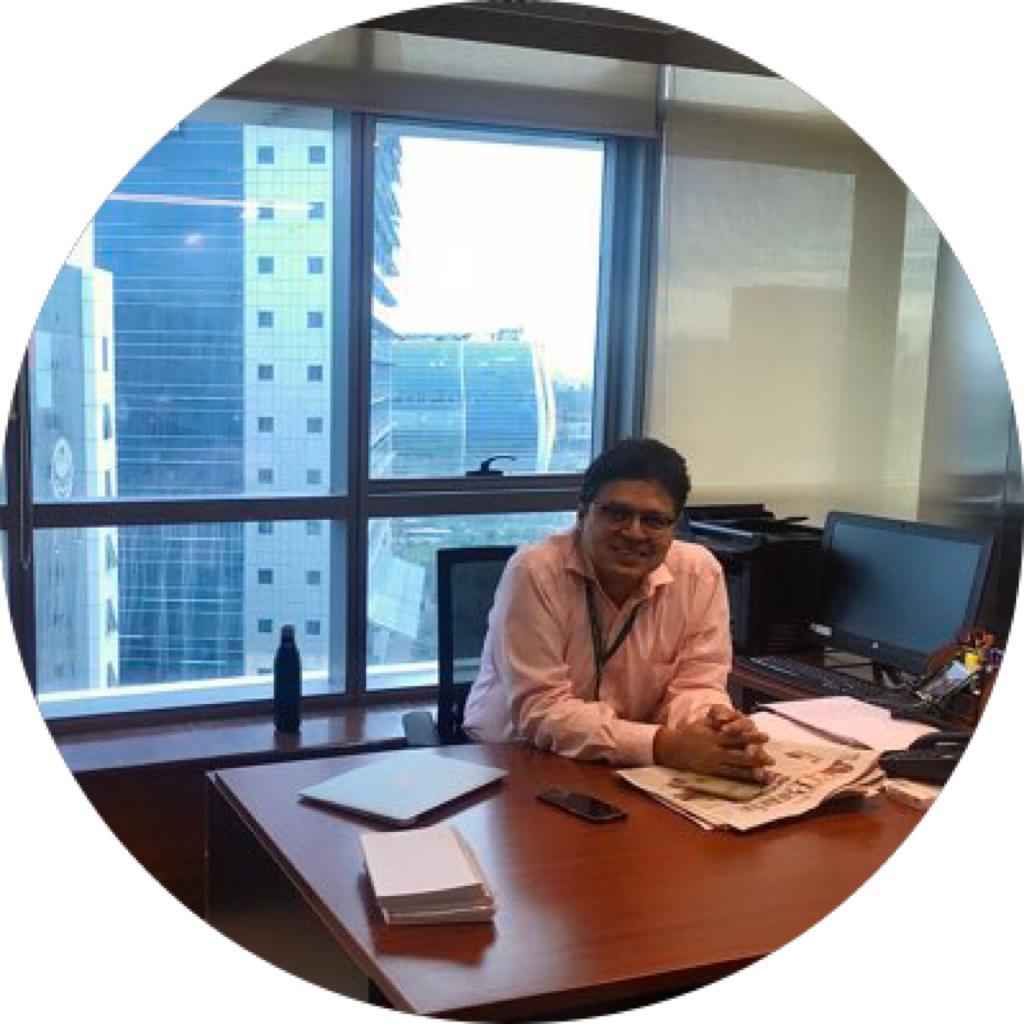 Ritesh Misra is from Bhubaneswar, Odisha. He has studied in Delhi University and is an IRS Officer who is currently posted as Commissioner Income Tax Surat. His hobbies are writing on sports, movies and music .